Power Rangers: Battle for the Grid Season 2 revealed with new characters and more 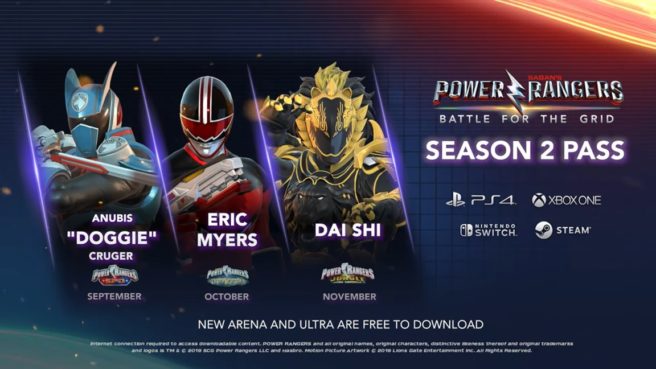 The three new warriors and character skin can be purchased as part of Season 2 Pass for $14.99. Each individual character is also available separately for $5.99.