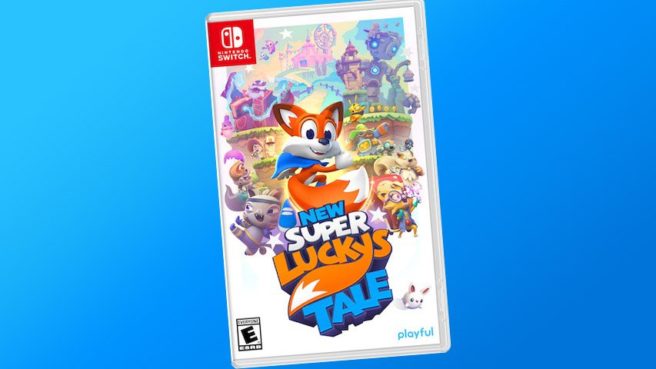 New Super Lucky’s Tale will sold physically in Europe, PQube has announced. A number of retailers will carry the 3D adventure platformer, including GAME, ShopTo, 365 Games, and Micromania (France).

A specific release date for the PAL physical release has not yet been shared. However, it will launch digitally alongside the North American edition on November 8.