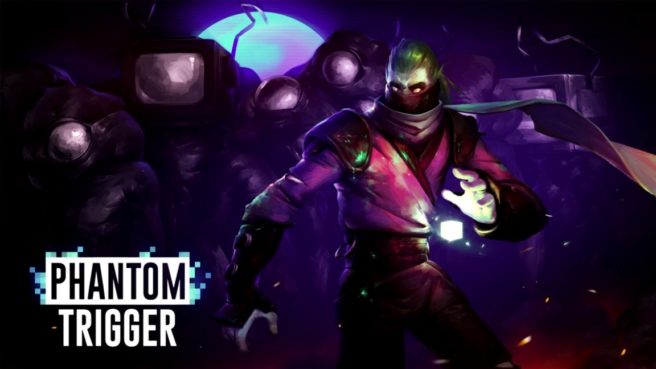 Two games on the European Switch originally listed for this week have since had their release dates updates.

First up, Retro City Rampage DX received a new release date of August 3. Vblank originally hoped to have the game ready on Thursday, but had also mentioned that next week was a possibility.