Rime confirmed for Switch, new trailer revealed, launching in May 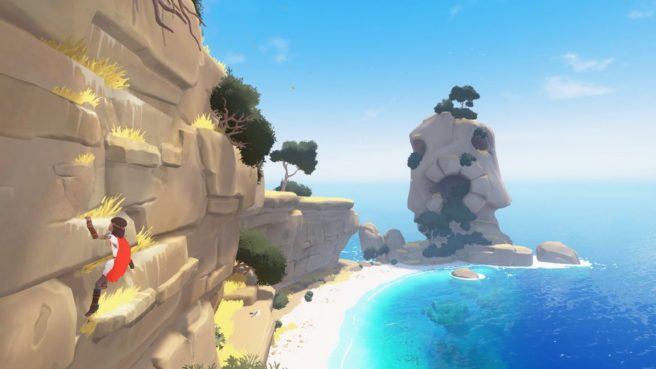 Last month, a new classification was spotted in Brazil for Rime. It was initially announced for PlayStation 4, but the listing indicated that it’s now planned for new platforms including Switch.

IGN has now confirmed that Rime is indeed coming to Switch. Additionally, a new trailer is in. Have a look at it below.

Rime is launching in May. Developer Tequila Works describes the game as “a single-player puzzle adventure about discovery, experienced through the eyes of a young boy who awakens on a mysterious island after shipwrecking off its coast. Players must navigate the island’s secrets by making use of light, sound, perspective and even time. Inspired by the rugged, sunbaked terrain of the Mediterranean coast, Rime paints its breathtaking world with a fusion of vibrant colors and moving musical undertones to set the stage for the deeply personal journey that awaits within.”