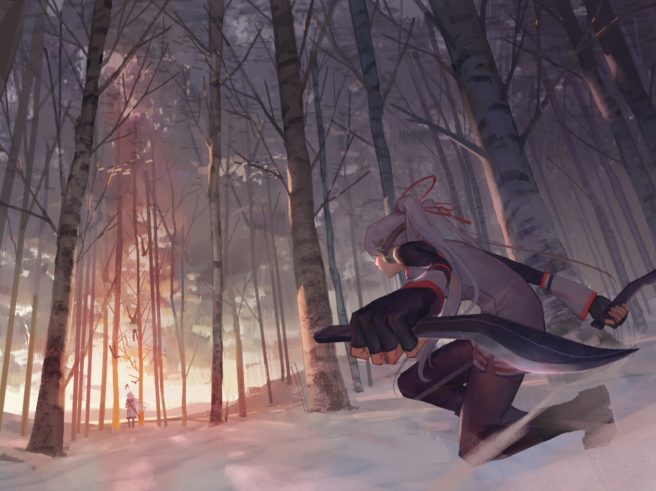 Those who know Sunborn Games Technology likely know that the studio developed Girls’ Frontline for smartphone release. No release window has been given, but it has been confirmed that the game will feature Japanese audio with English, Japanese, Simplified Chinese, Traditional Chinese, and Korean subtitles.

The title is intended to be a remake of 2013’s Code Name: Bakery Girl, which is set in the same universe as Girls’ Frontline. A trailer and screenshots can be viewed below.