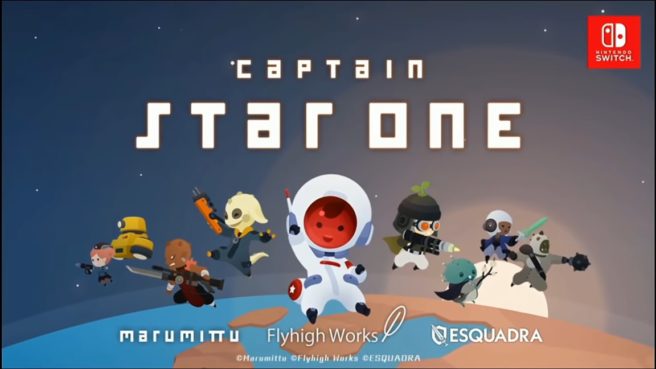 During today’s Flyhigh Express presentation, Flyhigh Express dated a number of upcoming titles for Switch. Though each one is only set for the Japanese eShop currently, given how the company operates, they could be available on the same day worldwide or around the same time.

In any case, we have the following dates: