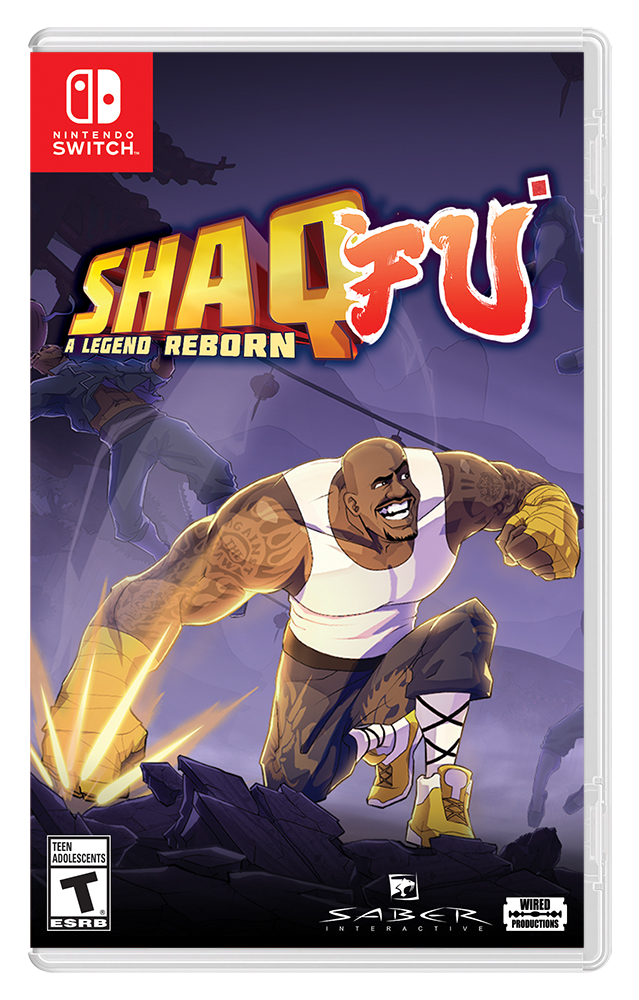 We finally have an official update on Shaq Fu: A Legend Reborn. The game will be launching this spring, and Saber Interactive is teaming up with Wired Productions for a physical release.

Here’s more information about the game:

Shaq Fu: A Legend Reborn is an intense, action-packed beat ‘em up which sees players take on the role of the unstoppable Shaquille O’Neal as he fights his way through the hordes of hell and Hollywood. Master devastating combos, battle outlandish celebrity bosses and take on all comers with an array of weapons, including katanas, shuriken and baseball bats. Channel Shaq’s alter egos, Big Daddy O and Big Diesel, in epic battles in the successor to the worst game ever on a mission to restore Shaq’s legacy.

Below are the latest screenshots:

Saber Interactive also reconfirmed today that those who purchased NBA Playgrounds on Switch prior to June 10, 2017, will receive a free copy of Shaq Fu: A Legend Reborn upon release. Also, more information about timing and delivery of rewards for the game’s Indiegogo backers will be shared on the official campaign page.