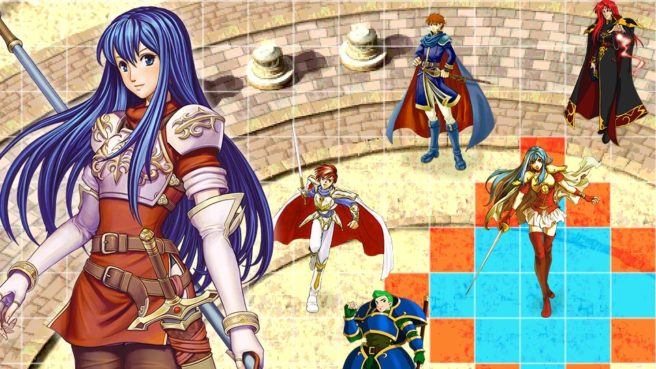 Naturally, the focus this time is Fire Emblem characters. Beating included characters will net you extra SP. Keep in mind that some spirits appearing in part 1 will change for part 2.