Snipperclips demo will also be available in North America 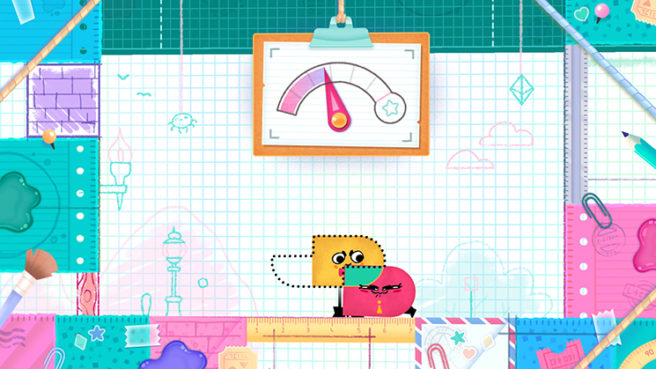 Nintendo is handling Snipperclips’ release similarly in both North America and Europe. The game has been confirmed for Switch’s March 3 launch in both regions, and now we have some news about the demo as well.

Just like Europe, North America will be getting a Snipperclips demo. This will be distributed on the eShop beginning March 3.

Below are a couple of videos: