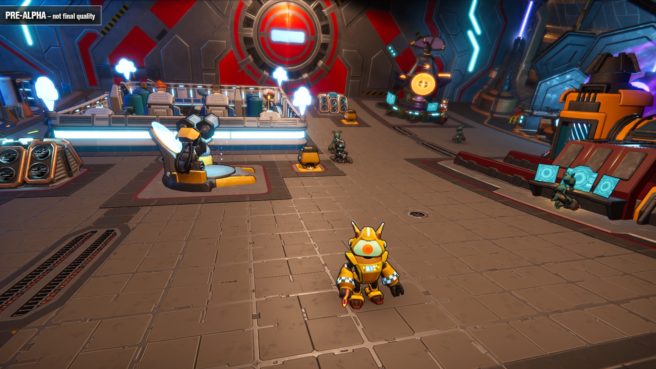 Here’s an overview of Spacebase Startopia, along with a railer and some screenshots:

Spacebase Startopia will be playable for the press this week at Gamescom 2019.