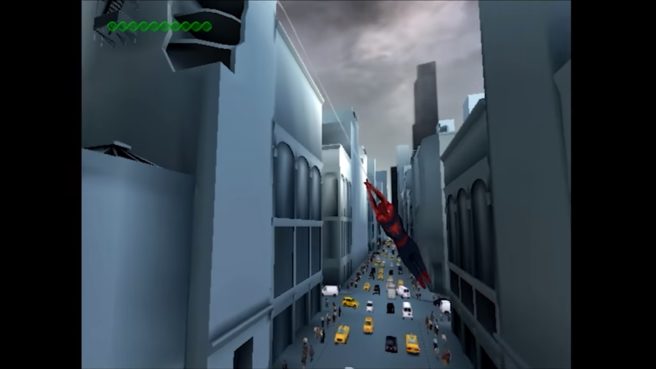 Sam Raimi worked on a trio of Spider-Man movies before Sony moved on with The Amazing Spider-Man. However, there were originally talks of a fourth film happening. That prompted Eurocom to work on a prototype for a game based on Spider-Man 4, which ultimately never saw the day of light.

Gaming Alexandria and Hard4Games have now shared some of the first footage specifically from the Wii version. Since development was never finished, the prototype only contains two incomplete stages, lacks detail, and has debug features. Still, it’s an interesting look at what could have been.

Here’s the full video as posted by Hard4Games: