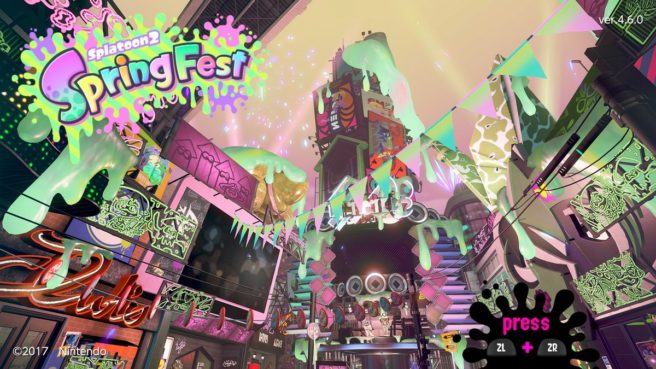 Nintendo has made a series of announcements pertaining to Splatoon 2.

Also tying in with the Spring Fest and Splatfest, spring-colored gear will be given out via the Squid Research Lab Report (Splatoon 2) news channel on Switch. These include spring colored visors and fresh kicks with custom colors featuring design supervision from Pearl and Marina. 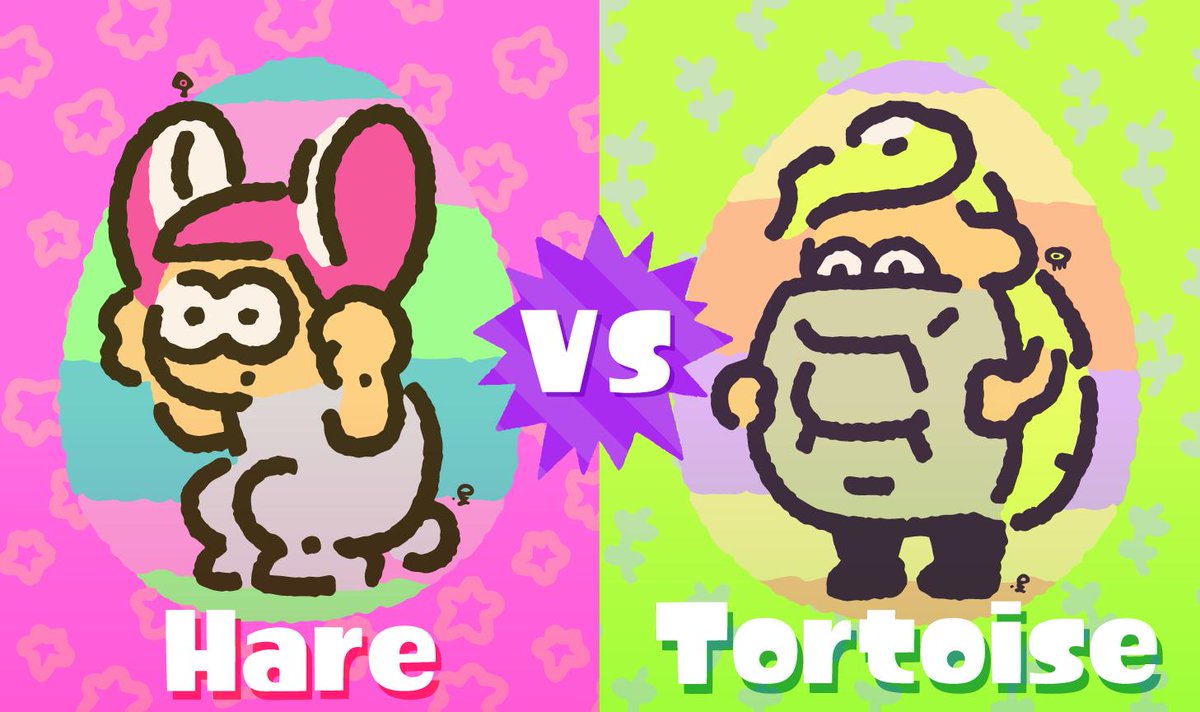