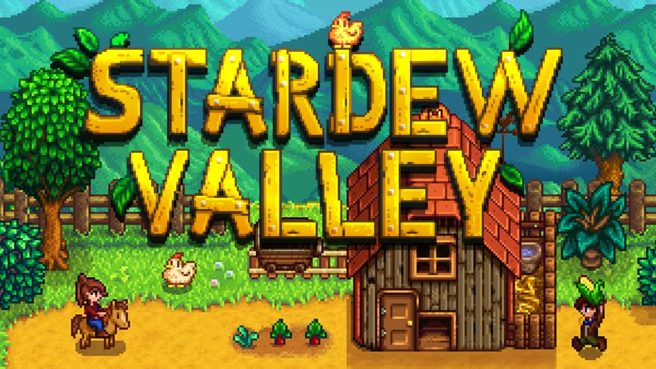 A new update is rolling out for Stardew Valley, focusing on bug fixes and stability after the big content update just last month. Readers can take a look at the patch notes after the break.