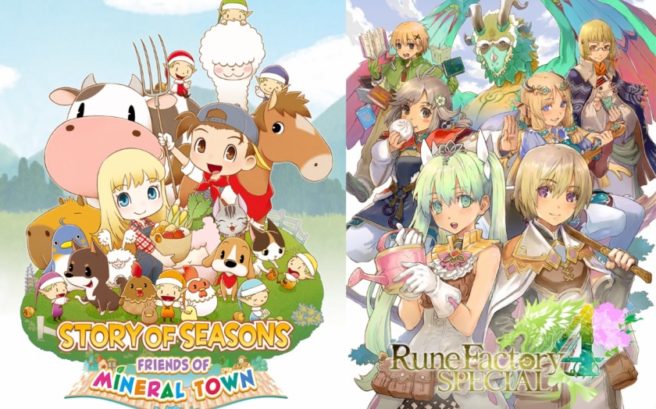 XSEED Games announced today that Story of Seasons: Friends of Mineral Town has become the company’s fastest-selling title to reach 100,000 units on a single platform in North America. That goal was reached within one week after its launch on July 14. Story of Seasons on 3DS was the previous record holder.

That’s not the only good news from XSEED, as Rune Factory 4 Special has also surpassed 100,000 copies sold. That was accomplished in less than five months in North America.

Story of Seasons: Friends of Mineral Town and Rune Factory 4 Special are both out now on Switch.