A Super Nintendo World Groundbreaking Ceremony was held at Universal Studios Japan today. It was attended by various representatives, including Shigeru Miyamoto, to announce the official start of construction. A Mario Kart attraction is also confirmed.

Watch a new video for Super Nintendo World below. It’s planned to open before the start of the 2020 Tokyo Olympics.

Below are some photos from the ceremony: 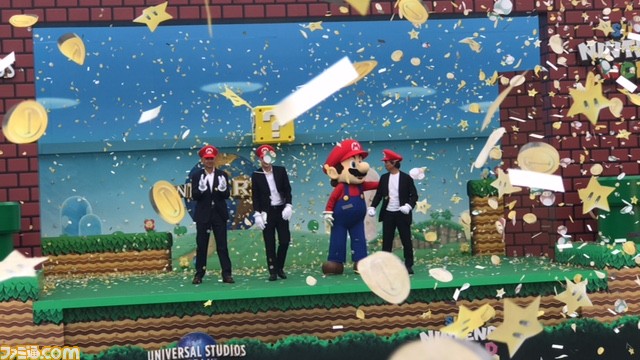