Super Smash Bros. Ultimate version 4.0.0 coming within the next week 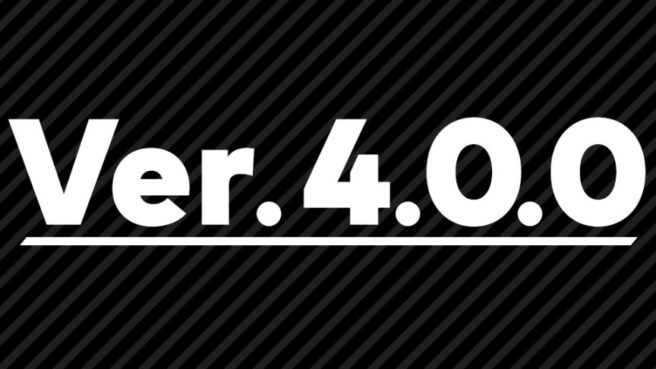 Super Smash Bros. Ultimate’s next update is coming soon. Version 4.0.0 goes live within the next week, Nintendo announced as part of an in-game notice. The company also just revealed a few minutes ago that it will host a presentation on July 30 to share more on the Hero DLC and the character’s release date.

Once the update is installed, players may not be able to view replays saved prior to this version. You can save replays ahead of time by visiting the Vault, then Replays, Replay Data, and finally Convert to Video.