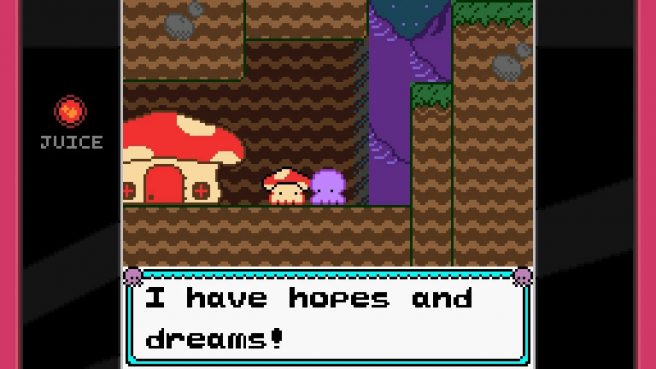 After the success of the original Squidlit, Squidlit Ink is back with a new title. The Game Boy Color-inspired Super Squidlit will release on Switch this month, it’s been announced.

Super Squidlit recreates the Game Boy Color’s capabilities and limitations for a squishy adventure! The colorful world of Squishu and it’s invertebrate inhabitants need your help! Play as Plip and your old foe, Skwit Skwot, as you set sail to banish a great evil.

– Squip your way through the islands of Squishu as Plip, a wee squidlit that can double jump to ink on things below you!

Super Squidlit will be out for Switch as an eShop download starting July 30. It will be priced at $9.99, though you can pre-order now for $8.99.