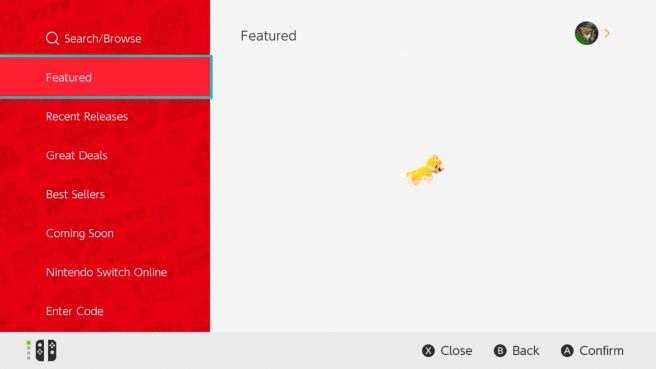 Since Nintendo unveiled its plans for Super Mario’s 35th anniversary back in September, there’s been a Mario theme on the Switch eShop. Things have now changed up slightly.

Boot up on the Switch eShop and you’ll now see Cat Mario running in place. It’s a neat little touch to promote the upcoming release of Super Mario 3D World + Bowser’s Fury, which is just a month away.