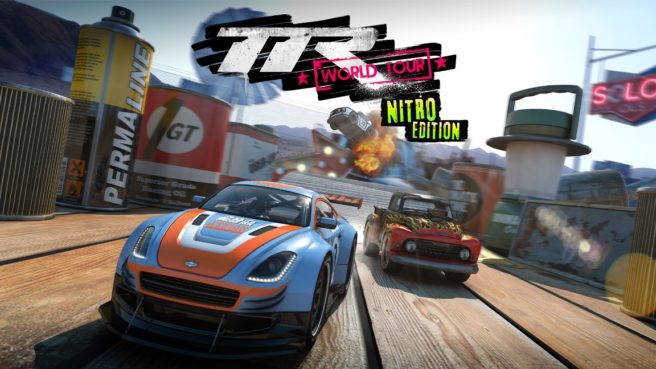 Publisher Greenlight Games and Playrise Digital have announced a final release date for the micro combat racing mega game Table Top Racing: World Tour – Nitro Edition. It’ll be out on the eShop in North America, Europe, and Australia starting May 1, the two sides have revealed.

Greenlight Games aims to build upon the outstanding success of the Table Top Racing brand which has seen over 16m installations across all platforms to date. With Table Top Racing: World Tour taking the franchise to the front of the grid with almost 5 million downloads across PlayStation 4, Xbox One and PC’s (Steam).