Jam With The Band

Posted on 7 years ago by Patrick(@Patricklous) in 3DS, 3DS eShop, Famicompendium, Features | 4 Comments 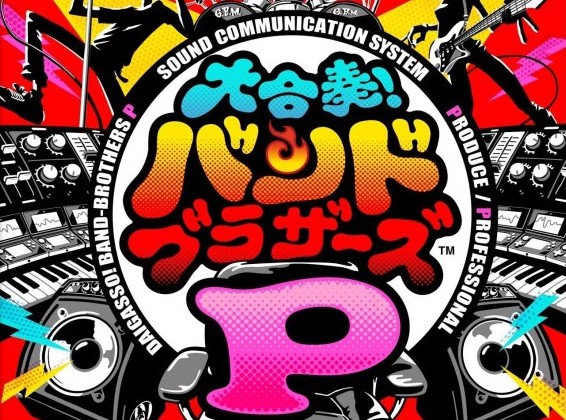 It’s been a long time coming, but Nintendo Everything’s longest-running feature with the lowest number of updates is back and ready to cover a whole new platform of import games. I not so recently bought a Japanese New 3DS while overseas so now I can actually write about games that came out during this decade. And now six months later I’m finally taking some time out from managing my Girls Mode 3 store and decorating my home menu with badges of Waluigi in a train to review my favourite Japan-exclusive 3DS title I’ve played so far – Daigasso! Band Brothers P. This game mixes rhythm gameplay with the ability to create and share your own composition to create a unique experience that’s unlike anything else on the 3DS. There aren’t many other games that do such a great job of making players feel like they’re part of a band – and without a single plastic instrument, too!

END_OF_DOCUMENT_TOKEN_TO_BE_REPLACED

Posted on 7 years ago by Patrick(@Patricklous) in 3DS, 3DS eShop, News | 0 comments 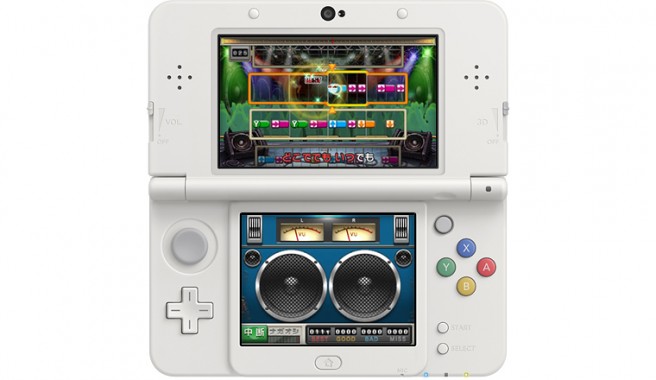