Spindle, a Zelda-esque action adventure game with a pig companion, coming to Switch 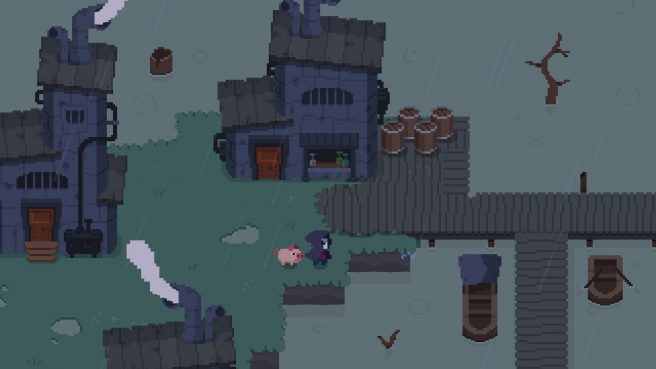 Not too long ago, developer Let’s GameDev managed to fund its new game Spindle through Kickstarter. The studio ultimately raised a total of €59,091.

The idea behind Spindle is simple to understand, as it’s an action adventure game much like Zelda. You’ll be playing as “Death”, but you won’t be alone as a pig will accompany you on your entire journey.

Here’s what Let’s GameDev has to say about Spindle: