Suda51 says No More Heroes 4 is probably about ten years away, interested in a Shinobu spinoff 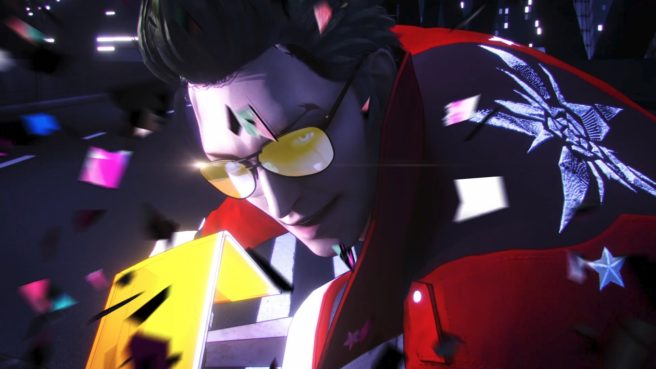 The wait between No More Heroes 1 and 2 wasn’t very long, as the sequel followed just a couple of years after the first game. However, the same can’t be said of the series’ latest entry. After we saw No More Heroes 2 in 2010, it’s taken over a decade to get No More Heroes 3. We may be in for a similar wait for a theoretical fourth game.

In an interview with GameXplain, director Suda51 said that No More Heroes 4 “would probably be in about 10 years or so, both in real life and in the game’s time.” He also has a potential idea in mind in which “Travis would go up against a super hardcore enemy up north who is basically the No More Heroes version of Drago from Rocky IV.”