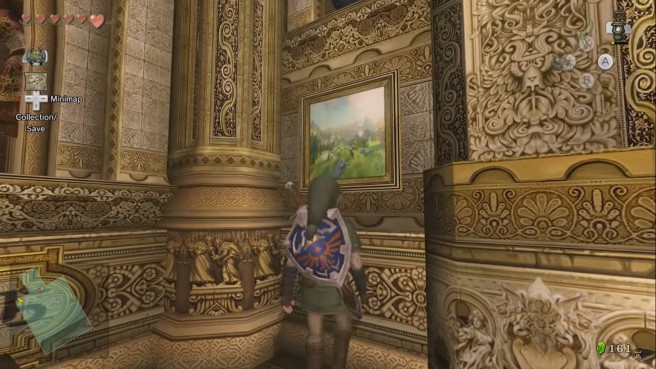 In an interview with Maxi-Geek, Tantalus Media CEO Tom Crago stated that his studio has been working on projects for the Switch. According to Crago, the studio, which developed The Legend of Zelda: Twilight Princess HD, has been working on unannounced titles “for some time”. Crago also stated that Nintendo has made the development process “friendly and systematic,” and that he is personally excited for the Switch’s portability. He also suggested that, if Nintendo fans have any particular titles that they want to see ported, that they should suggest them through Tantalus’s Facebook page.

The full interview can be read here. Crago teased that there would be news soon, but for now we can only wait and speculate what they might be working on.