The Way Remastered dev warns players about a game-breaking bug 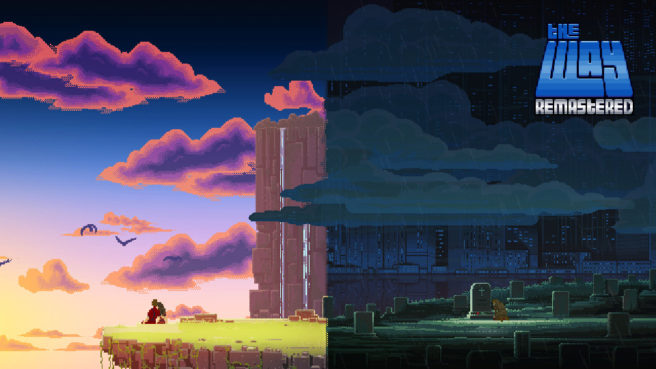 The Way Remastered is available for Switch tomorrow. But before you jump in, you should be aware of a game-breaking bug that can occur during the second boss fight.

Developer SONKA has already submitted a fix to Nintendo. If you want to ensure that you avoid the bug in the meantime, however, follow the steps below.

Killing the boss (see image below):

Here’s an image explaining how to evade the bug: http://sonkagames.com/press/not_dog.jpg