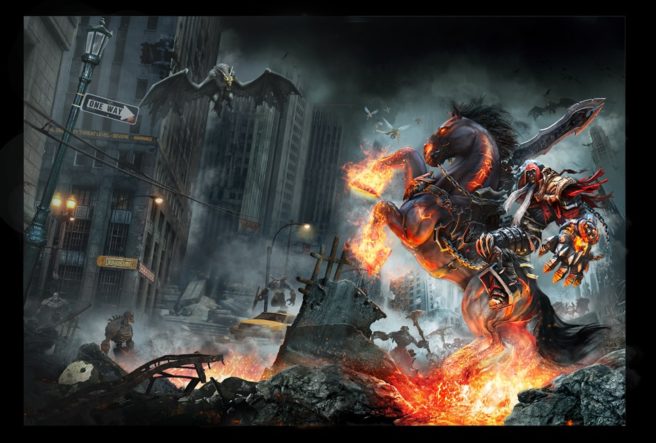 Darksiders Warmastered Edition made it out on various platforms last November. Unfortunately, the Wii U version still hasn’t launched, and publisher THQ Nordic has been keeping quiet about the situation in recent weeks.

On the bright side, Darksiders Warmastered Edition is still on track for Wii U. THQ Nordic told one fan on Twitter that it hasn’t been cancelled.

@WiiU_PRO @darksiders No, we have not.

THQ Nordic explained to us last year that “optimizing the game for the Wii U is still a tough task.” The team “made the call of releasing it properly and the only conclusion was to delay it.”