To All Mankind delayed to June 27 in Japan 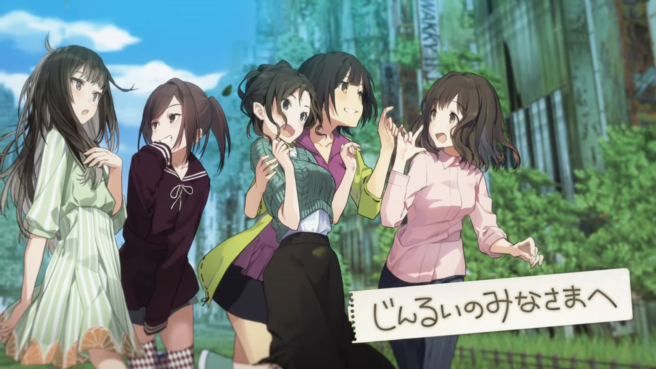 Nippon Ichi has confirmed that they are delaying the release of To All Mankind to June 27th in Japan.

Launch of the Akihabara-set survival title is being pushed back to accommodate “various quality improvements”, according to the company. The game was previously slated to release on May 30th.

More: Nippon Ichi, To All Mankind