Top ten best-selling games on Switch life-to-date in the U.S. 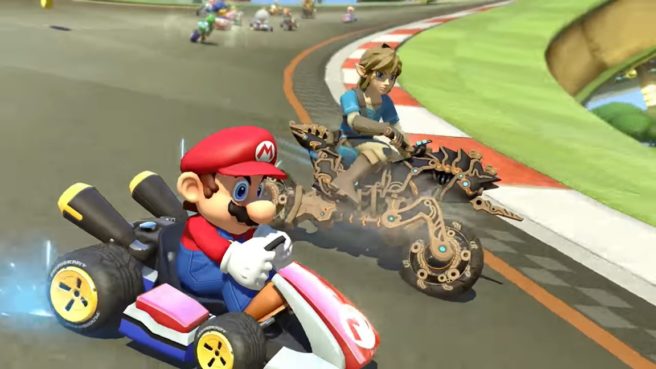 NPD has shared an expanded listing of the best-selling games on Switch life-to-date in the United States. We now have the top ten, which is perhaps unsurprisingly topped by Mario Kart 8 Deluxe. There’s also one third-party title on the list thanks to Mario + Rabbids Kingdom Battle.

Below are full results:

Note that this data was calculated through May 2019. Only Mario + Rabbids Kingdom Battle has digital sales included.