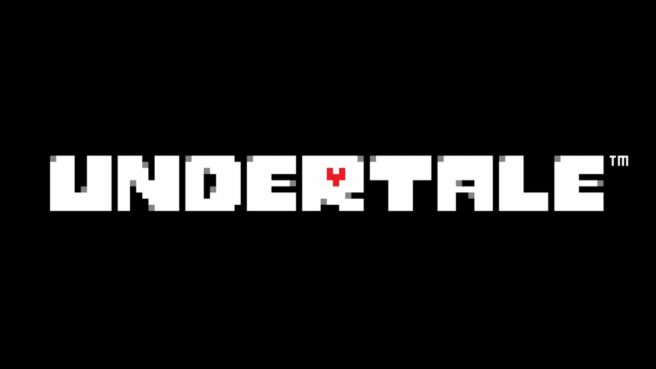 The Japanese Switch eShop has updated with a listing for Undertale. Along with screenshots, which we have below, the game’s file size is confirmed. It’ll take up 173MB of space.

Undertale will have a physical version in Japan, including a collector’s edition. We do believe this will be offered in the west as well, but if it isn’t, importing will be an option as the Japanese version supports English.