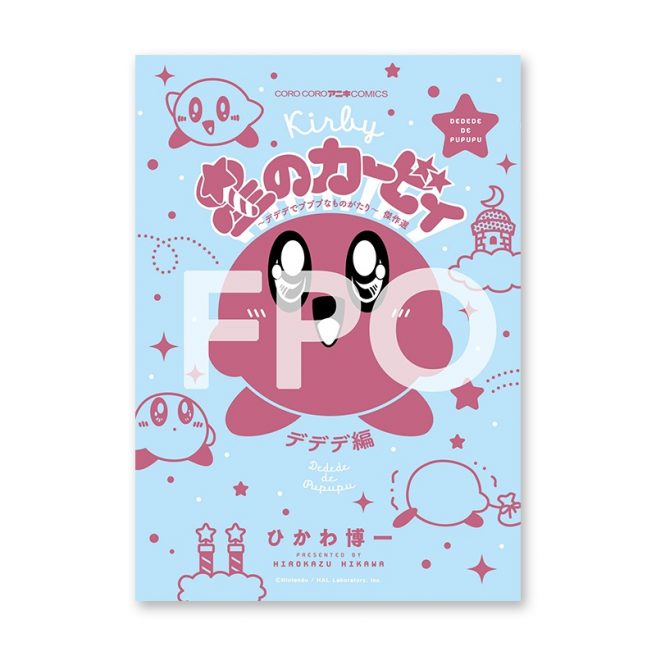 Update (11/14): Pre-orders are now open. Amazon US has Kirby Manga Mania here and Amazon Canada has it here.

We don’t have too many details currently, but this appears to an English version of Kirby of the Stars: The Story of Dedede Who Lives in Pupupu. 25 volumes of the manga were originally produced for CoroCoro Comic. The series ran between 1995 and 2006.

Interestingly, Viz Media had originally announced plans to localize Kirby of the Stars: The Story of Dedede Who Lives in Pupupu over a decade ago. However, that never ended up happening. It’s unclear why the English version came to be and what’s changed since then, but it looks like the manga series will finally be appearing in North America.