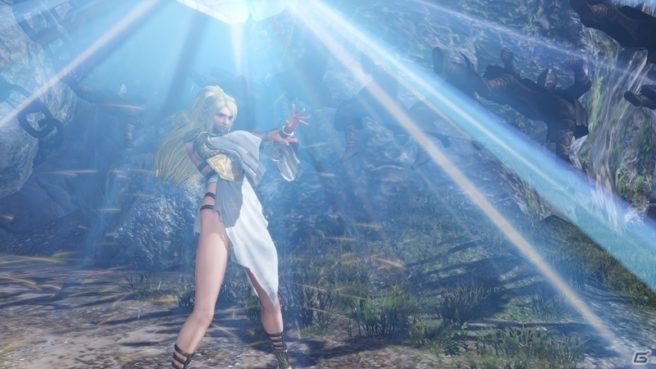 As part of a first half financial report out of Koei Tecmo, the developer and publisher has confirmed that their recent release of Warriors Orochi 4 has already eclipsed 500,000 copies sold worldwide across all platforms.

To celebrate the success of the title, the studio has released a free update patch that introduces new and improved Divine Instruments to five characters. These characters include Zeus, Ares, Athena, Odin, and Perseus.

Some images of the new weapons in action have been added below.