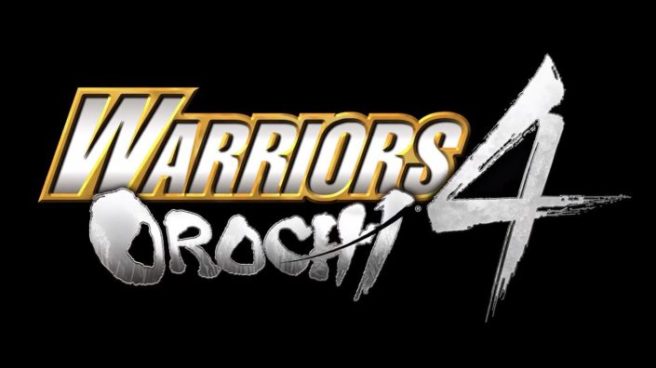 Famitsu has posted an article about Warriors Orochi 4 Ultimate containing first details and screenshots. We’ve rounded up everything below, courtesy of Gematsu.

– Enhanced version of Warriors Orochi 4, which set in an alternate universe created by Zeus and the Gods of Olympus, where said Gods and characters of Dynasty Warriors and Samurai Warriors collide
– Over 170 playable characters
– New story that depicts a battle centered on the mysterious new character Gaia
– Side scenarios that complete stories untold in the original game
– New “Infinite Mode” that tasks players with defeating strong enemies
– New “Challenge Mode” scenarios “Godspeed” and “Destruction”
– Challenge Mode was previously released as paid downloadable content
– New Character: Gaia
– Gaia’s weapon is Hecatoncheires
– In the beginning, she paid the price of losing her body to create the manifold of the earth
– She is an intelligent goddess with a lively personality, who pulls everyone together to save the earth
– Can manifest the memories engraved in the earth
– Returning Collaboration Character: Joan of Arc
– Joan of Arc’s weapon is the Spear
– She’s Maid of Orleans, and national heroine of France
– A kind young woman with a strong sense of justice, she vowed to stand up and fight for the people of France in the Hundred Years’ War
– In Warriors Orochi 4 Ultimate, the Sacred Treasures fixated to each character can be switched
– New Sacred Treasures will appear
– In addition to evolved Magic Actions, there is also a new “Musou Switch Combo” technique that connects your Musou Attack with allies for more exhilarating action