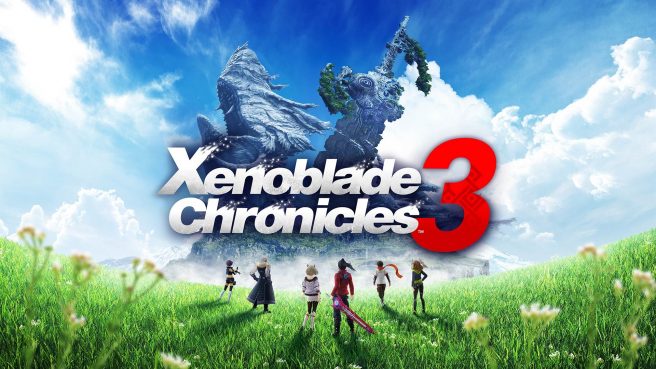 A new piece of key art for Xenoblade Chronicles 3 has been spotted on Nintendo’s website.

The image itself isn’t easily accessible as it’s not on the game page. However, it definitely appears to stem directly from Nintendo’s website based on the original URL. We have the shot attached above, but you can also give it a look directly here.

Xenoblade Chronicles 3 was announced during a Nintendo Direct in February and is currently slated for September on Switch. Nintendo has been keeping mostly quiet since the reveal, though the RPG has several months to go until launch.