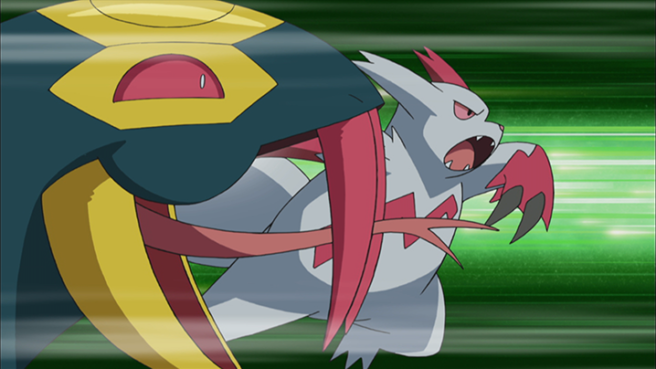 Originally, Zangoose’s appearance in Pokemon GO was limited to the Americas and Africa. Meanwhile, Seviper was only in Europe, Asia, and Oceania.

Locations for these two Pokemon have now swapped. That means Zangoose can be found in Europe and Asia while Seviper is now showing up in the Americas and Africa.

Niantic has not said how long the location shift will remain in effect for.