Posted on September 25, 2019 by Brian(@NE_Brian) in General Nintendo, Images, News 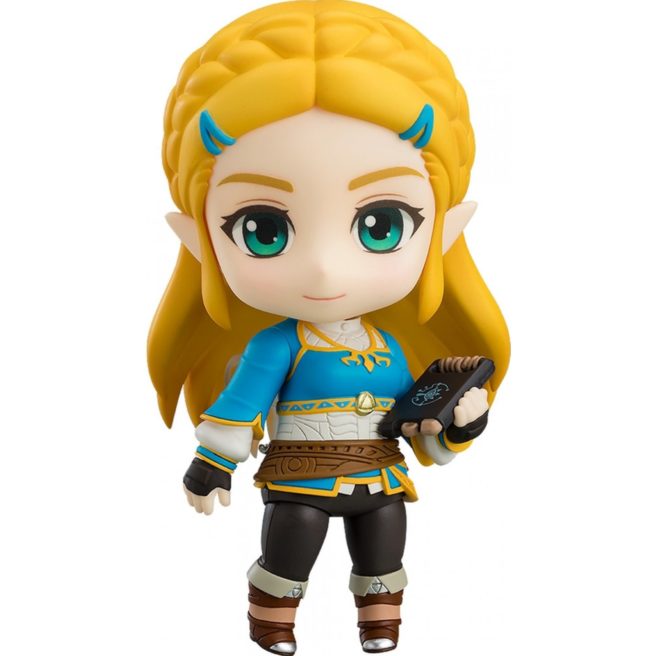 We have a new update on the upcoming Zelda Nendoroid based on the character’s appearance in Breath of the Wild. Good Smile has now set a more specific release window of January 2020.

Alongside that bit of news, we have the following description:

From the popular game “The Legend of Zelda: Breath of the Wild” comes a Nendoroid of Zelda, Princess of Hyrule! She comes with three face plates including a standard expression, a smiling expression, and an angry expression.

For optional parts, she comes with the Royal White Stallion, the Sheikah Slate, and the Hot-Footed Frog that appeared in the Captured Memories scene when she offered it to Link. The Sword that Seals the Darkness, also known as Master Sword, is included as an additional optional part for Nendoroid Link: Breath of the Wild Ver. (sold separately). Be sure to add her to your collection!

And some new photos:

You can pre-order the new Zelda Nendoroid on Play-Asia here.

More: figure, pre-order, The Legend of Zelda: Breath of the Wild