Posted on November 15, 2018 by Brian(@NE_Brian) in Images, News, Screenshots, Switch 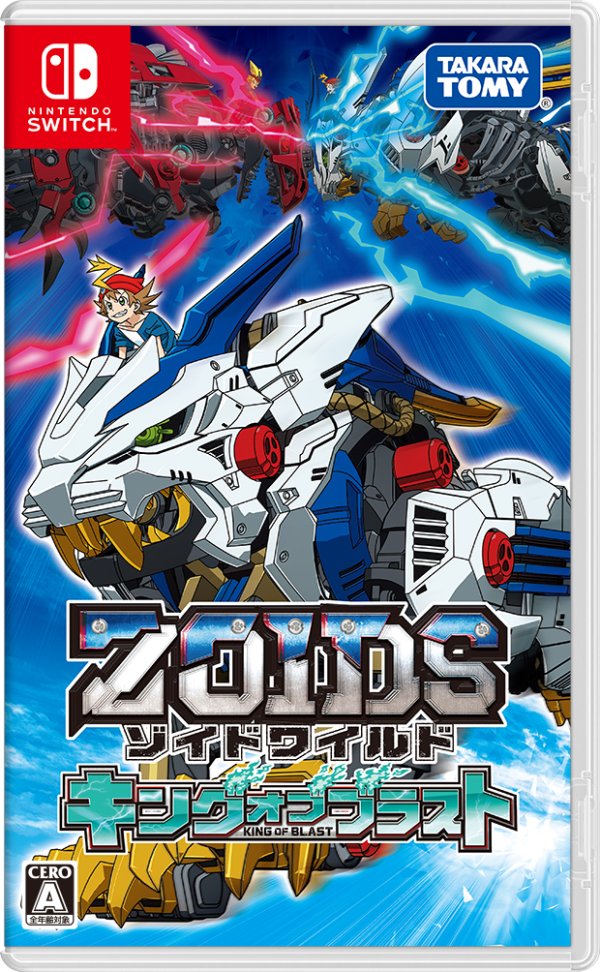 Takara Tomy has sent out a slew of assets for Zoids Wild: King of Blast. We have the game’s boxart above and new screenshots below. We also have a few details, courtesy of Gematsu.

– Unleash exhilarating attack actions full of the Zoids’ wild style through simple controls
– Since you can unleash various techniques with the press of a button, players can feel a sense of unity as if they themselves are riding the Zoid

– During battle, you can activate the “Wild Blast” special attack action, which fans of the TV anime, manga, and toys should be familiar with
– Dynamic effects when the corresponding gauge builds up
– When you activate a Wild Blast, each Zoids’ hidden weapons will appear and some of their stats will increase

A Large Gathering of Popular Zoids and Characters

– From lion types to scorpion types, sarcosuchus (ancient crocodile) types, and more, unique Zoids different in both looks and actions will appear
– Familiar riders from the TV anime, including Arashi, will also appear and are voiced by the same cast