Zoids Wild: King of Blast will launch on February 28 in Japan 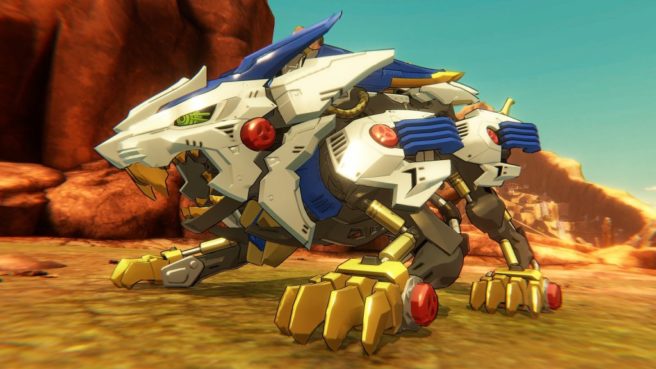 Earlier this year, Takara Tomy confirmed that a new Zoids Wild game is in the works for Nintendo Switch. In September, we got our first official screenshot of the mecha action game. Today, we got confirmation that the game will officially be titled Zoids Wild: King of Blast and will launch on February 28 in Japan for 6,458 Yen. First-print copies of the game will include “Wild Liger Evil” armor parts.