Call of Duty: Ghosts finally confirmed for Wii U 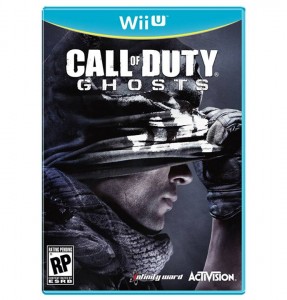 Activision and Nintendo have finally announced that Call of Duty: Ghosts will be coming to Wii U. The game will be out alongside the other current-gen console versions – November 5.

Details on how Ghosts will play on Wii U are light at the moment, but Activision says that it “includes Wii Remote and second-screen Wii U GamePad support and more.”