Posted on 10 years ago by Austin(@NE_Austin) in Features, Podcast | 0 comments 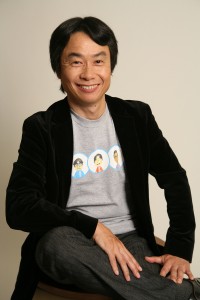 END_OF_DOCUMENT_TOKEN_TO_BE_REPLACED

Posted on 10 years ago by Austin(@NE_Austin) in 3DS, Features, General Nintendo, Podcast, Wii U | 0 comments

Posted on 10 years ago by Austin(@NE_Austin) in Features, Podcast | 0 comments