Inukari – Chase of Deception coming to Switch eShop March 18, gets a new trailer 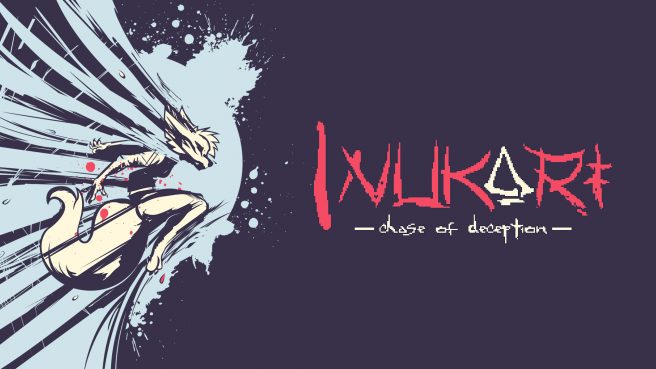 Publisher RedDeerGames and developer Einzelartig Games have announced that Inukari – Chase of Deception will release on Switch eShop later this week on March 18, and have shared a new trailer of the game. Players interested can find out more about the game and check out the new trailer below:

ACT NOW
Exploitation, consumerism, enrichment – these are the only things that interest people living on earth. As nature’s protector, patron of the ancient forest, you cannot let humans destroy all life and nature. Set off on a journey, defeat your enemies and restore harmony.

JUMP, RUN, FIGHT
There is no time to lose. Three sweeping worlds, each with eight challenging levels, at the end of which the boss has to be defeated. Can you make it and save the world? Be fast, be agile, be unstoppable!

NEW-OLD GAME
Veterans will find the spirit of what they love – old jump & run, classic retro games, action-packed indie platformer. Easy, intuitive controls, but not too easy gameplay, make it fun. An interesting, non-obvious story will complete the experience.


Inukari – Chase of Deception will release on Switch eShop on March 18.