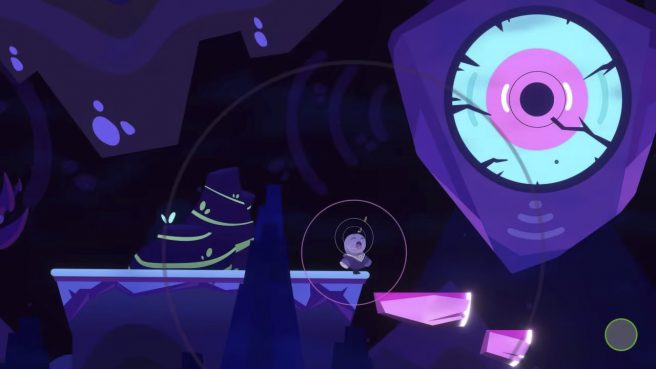 An extensive update for HandyGames’ vocal game and puzzle platformer One Hand Clapping has been released for Switch, offering a variety of gameplay improvements and bug fixes.