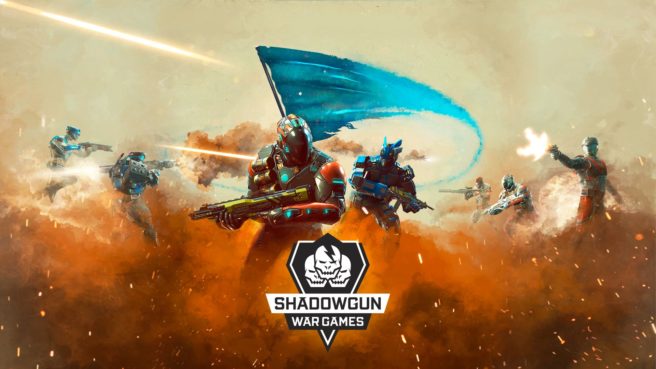 Madfinger Games confirmed on Twitter today that their recently announced mobile competitive first-person shooter Shadowgun War Games will also be coming to Switch. The game will start with a 5v5 capture the flag mode. More information about the game and a teaser trailer is below.

Choose from a variety of heroes and utilize their unique abilities to dominate the battlefield! Use your skill, work with your team, and achieve victory!