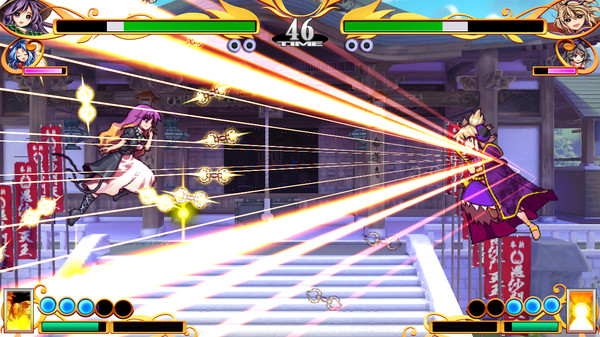 Following the announcement earlier this week that it would be coming to PlayStation 4, Touhou Hyoibana: Antinomy Of Common Flowers has now been confirmed for release on Switch as well.

The Touhou series fighting title is being developed by Twilight Frontier and will release sometime after the PS4 version has launched in Japan.