ACORN Tactics out on November 30 in Europe, December 7 in America 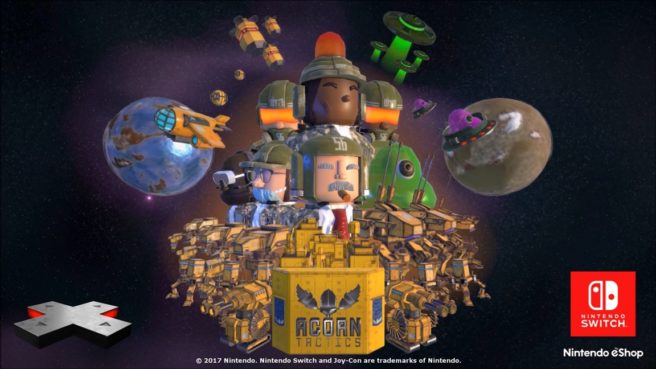 TACS Games has determined a release date for its first Switch title ACORN Tactics. In Europe, the game will be out first on November 30. It will follow a week later in America – specifically December 7.

Everything is set for ACORN Tactics releasing on Nintendo Switch.

I am very excited! pic.twitter.com/VgcQGPov6Y

ACORN Tactics is a strategy game. It has a 25-mission campaign, an endless mission generator, customization elements, and more.