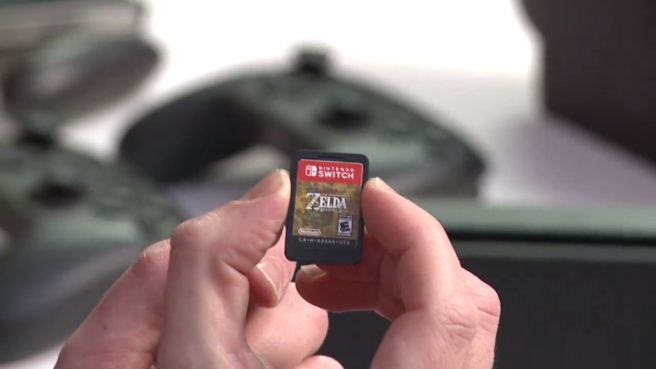 So, how many of you are going to lick your Switch cartridges as soon as you get them?