Pokken Tournament controller compatible with the Switch after the 3.0 update 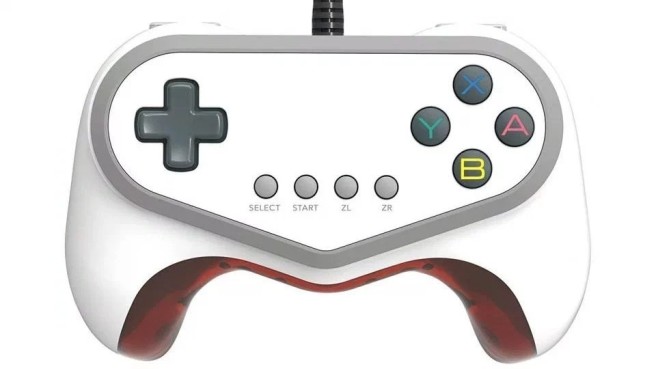 The Switch 3.0 firmware update brought with it quite a few documented changes – and, as it turns out, at least one undocumented one.

Of course, it’s missing features like the capture and Home buttons and HD rumble, but the Pokken Tournament controller could nonetheless be a nice, cheap alternative to the Pro Controller.