Unto The End slated for December launch on Switch 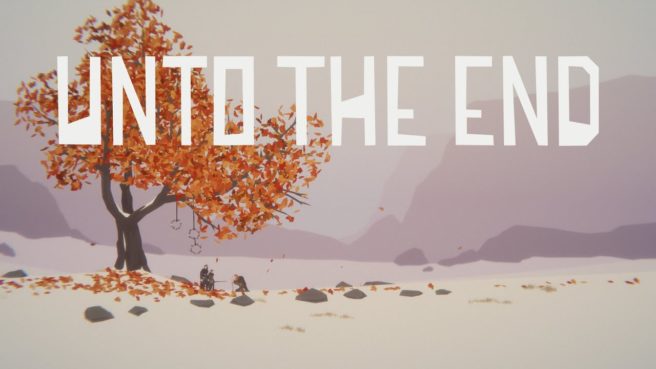 Publisher Big Sugar and developer 2 Ton Studios have announced that Unto The End, a challenging combat adventure game, is heading to Switch next month. A release is planned for December 17.

Here’s an overview of Unto The End, along with a trailer:

Unto The End is a hand-crafted cinematic platformer about a desperate journey home. Master combat through improvisation and observation in intense sword fights. Spot opportunities to use artifacts and trade items. An adventure told through your actions, how will you make it home?

Read-React Combat
One of a kind combat system focused on skill and mastery, designed and built from the ground up specifically for 2D. Fight intelligently and strike tactically with your sword and range weapons in fierce one-on-one and group battles

Handcrafted Encounters
The adventure unfolds through carefully crafted encounters, each featuring intelligent, worthy opponents, all with their own motivations and place in the world

Player-skill Focused
A challenging single-player experience with minimal handholding. All the father’s abilities are available from the outset and mastery of those skills, as well as keen observation of your surroundings, are key to survival and success

Unforgiving Terrain
From cavernous underground ruins to harsh mountain peaks, overcome environmental challenges and deadly traps as you travel through a world of meticulously crafted landscapes

Unto The End will be sold digitally for Switch via the eShop.