Vambrace: Cold Soul in the works for Switch 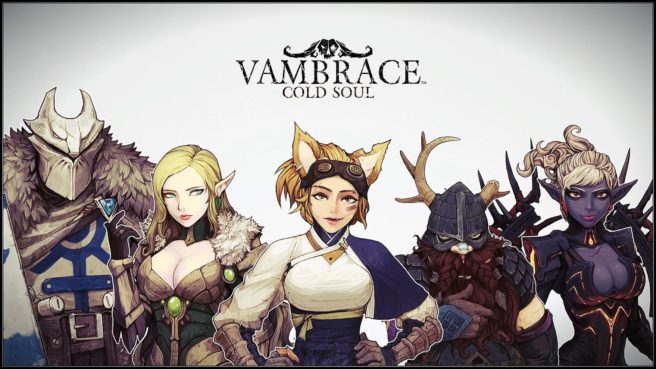