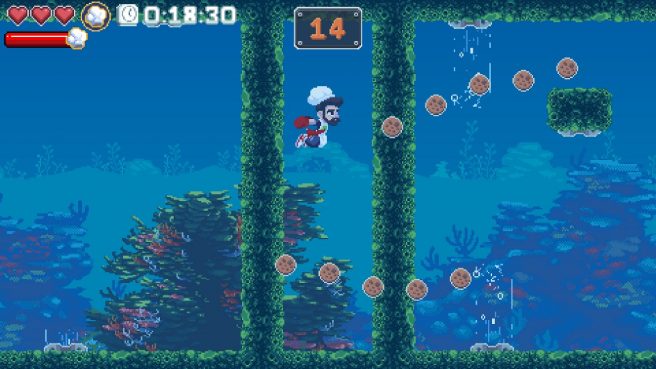 Lillymo Games has announced that it will release Super Perils of Baking on Switch early next month. The 2D platformer will be out on June 3, 2022.

Super Perils of Baking takes inspiration from titles of the ’90s. The game features a talented student-baker who’s on a mission to stop his brother, who has been enchanted by a cursed baking hat garnered from their school’s basement. The plot is written in verse with a storybook-like presentation.

What you may not know is that this title is a remake of Lillymo Games’ first release. That one made it to Switch in 2019.

A trailer can be found below.

Super Perils of Baking will be sold digitally for Switch as an eShop download. Pricing is set at $9.99.