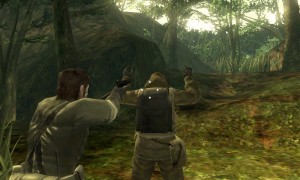 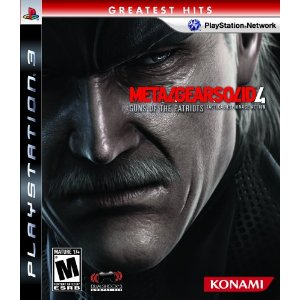 It is widely accepted that the Wii is a bit stronger in terms of hardware than the PS2, and it is widely accepted that the 3DS is a bit stronger than the Wii in terms of hardware. Using my college-level deduction skills, we can conclude that the 3DS is a good step up from what the PS2 was as far as tech is concerned. That being the case, it should be able to play Metal Gear Solid 3 (a PS2 game originally) without so much as a hiccup, probably at an even better framerate, right?

Despite my flawless logic, the game runs noticeably worse than its PS2 counterpart, with framerate hiccups, graphical tearing, and control delays. Even with the 3D off, I’d guess that it’s going at a wobbly 30FPS, dipping down around 20 for the most part, and sometimes going as low as 15 when you turn on the 3D. This completely ruins the sense of immersion, causing things to look as though they’re moving in very unnatural ways, too slow for the human eye to believe.

“Yea well, the graphics are so good that it’s okay. Just like it was with Shadow of the Collossus or anything like that.” ~The internet

This would be understandable if I hadn’t already played Resident Evil: Revelations, which has graphics that are leaps and bounds beyond MGS3D’s, more lighting effects, and still keeps a steady 30FPS going.

Tank controls are great. I love tank controls. Especially for games where you play as a giant hunk of metal that’s supposed to move really slowly on a battlefield, like World of Tanks. 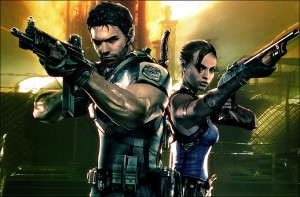 But you know when tank controls are bad? When you need to move like a person who needs to move like a person and not like a tank. A great example of this is good ol’ Snake from Metal Gear Solid, who is a kung fu master and suave playboy with the coolest moves and best lines—except when he’s on 3DS and the camera/aiming is controlled using the A/B/X/Y buttons as a second control stick. I used to think that this would work, and had the mental attitude of “Oh, the 3DS doesn’t need two control sticks; you can just use the buttons as a second control stick.”

The buttons don’t work for this purpose. 75% of my shots fired missed because I could not follow a moving target to save my life. This is where the internet comes in with their rampant goofballery and says “Austin you stupid f*ck, it’s a STEALTH game. Try sneaking for once.”

Well, guess what, internet? Sneaking is impossible. You know why?

Did you even see the movie Cloverfield by J.J. Abrams? Remember the part where you couldn’t see anything because the camera was pointed at the ground? Welcome to Metal Gear Solid 3D, everyone. 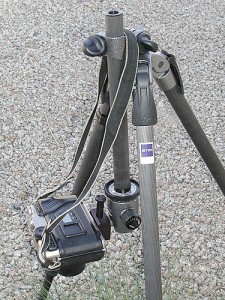 Okay, maybe it wasn’t utterly horrible, but it was pretty dang bag. Like, Sonic Adventure 2 Battle or Scribblenauts bad. Most of the time when I wanted to run from an enemy, I couldn’t because I couldn’t see them and how close they were, or when I needed to look at them the camera would turn so ungodly slowly and with such clunkiness that by the time I finally saw my pursuers, I needed to look back in front of me anyway to make sure I didn’t run into some wall.