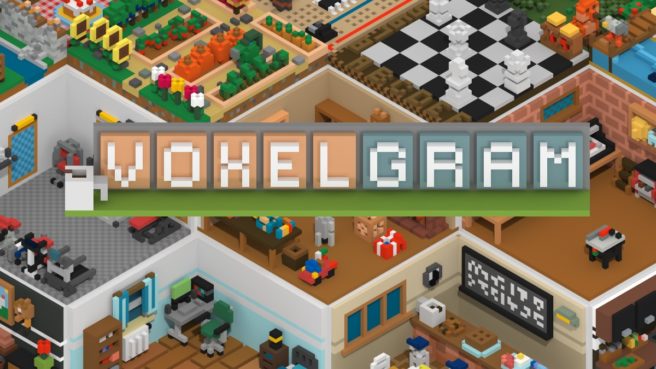 If you’ve been looking for something like Picross 3D on Switch, Voxelgram is here to fill the void. The 3D puzzle game will be arriving via the eShop on February 27, according to a store listing.

We have the following overview and trailer for Voxelgram:

Voxelgram is a relaxing 3D puzzle game where you sculpture models by following logical hints. No guessing involved, only deduction and dioramas made out of solved puzzles!

It is a 3D variation of nonograms/picross.

Voxelgram will cost $7.99 on the Switch eShop.